A convertible with track-ready performance capabilities. It is not just a dream, it’s the McLaren 765LT Spider. Fortified with McLaren’s most powerful production engine and groundbreaking engineering, this car stands out from the crowd. This new model is no ordinary spider. Instead, it delivers pure driving thrills. Continue reading for new McLaren 765LT Spider information.

Recently announced, the 765LT Spider continues McLaren’s proud legacy of fitting production models with top engineering. Ready for the track and dazzling on the road, the 765LT Spider is made for pure driving enthusiasts. However, this limited release model will sell quickly. Here is everything you need to know about the McLaren 765LT Spider.

About the McLaren 765LT Spider

Like its coupe companion, the McLaren 765LT Spider was designed to amaze. In fact, the Spider shares much in common with the 765LT Coupe. The performance specs of the two models match in almost every respect. Compared to the coupe, the Spider weighs only 108 pounds more.

With any McLaren, performance capabilities come first. Fun to drive for anybody, experienced supercar owners can unleash the full potential of this beast. It is a vehicle that can get pushed to the limits and still excel. On the track, it is poised to accomplish what few other convertibles can. In short, the 765LT promises to set a new standard for performance spiders.

The McLaren 765LT Spider takes inspiration from previous models that break convention. For McLaren engineers, the form must follow function. They discard any detail that does not serve to boost performance. As a result, the striking design also helps the 765LT take its driving capabilities to new heights.

Thanks to the mindful design, drivers benefit in many areas when handling the 765LT Spider. The aerodynamics help the car slice through the air and promote efficiency. After extensive research, the airflow is further optimized compared to many other convertible supercars. Additionally, innovative materials keep the McLaren 765 LT Spider lightweight. Not to mention the striking profile that remains consistent with decades of McLaren design.

Engine and Specification for the McLaren 765LT Spider

The highlight of any McLaren is the engine and the 765LT is certainly no exception. The 4.0-liter twin-turbo V8 engine it shares with its coupe counterpart delivers impressive force. To be exact, 755 horsepower is the vehicle’s total output. Furthermore, the overall torque maxes out at 590 lb-ft. Few other supercars can claim these figures.

Speed is the key ingredient of any great sports car. Touching 205 miles per hour, the McLaren 765LT is as fast as possible for a production roadster. Its 0-100 km/h time of 2.8 seconds is remarkable for any car, let alone a convertible. Additionally, it reaches 200 km/h in just 7.2 seconds.

Along with setting its own path, the 765LT builds on a proud heritage of McLaren Longtail models. These LT models trace their roots back to the brand’s first road car, the F1. Today, the LT badge is a signifier for premium engineering and quality. Any vehicle with the Longtail label has high expectations.

McLaren reintroduced the Longtail name in 2015 with the 675LT and has since attached this distinction to several models. The 765LT is the latest and by some standards the most innovative. It now becomes the third LT Spider model of the past half-decade and the only one currently in production.

Much of the technology and engineering within the McLaren 765LT focused on reducing the vehicle’s weight. For most spider models, the added weight is necessary for the retractable roof. Here, McLaren wanted to make sure that difference was negligible. Therefore, they examined all materials within the vehicle to find the exact right ones.

Several innovative advancements keep the 765LT light. One is carbon fiber monocoque which shares a near-identical resemblance to the coupe model. Further advancements include forged alloy wheels and titanium exhausts. In total, the McLaren 765LT Spider weighs 2,818 pounds. This makes its power to weight-ratio the best in its class.

What separates a spider from a coupe? There is of course the thrilling feel of an open cockpit and the breeze of a summer day. However, in this McLaren, there is even more. Drivers who love the roar of a powerful engine will experience nothing better than the 765LT Spider.

The sound of the V8 in the 765LT spider will send chills down the spine of a diver. No other vehicle can quite compare in this aspect. Enjoy all the benefits of a track-focused supercar with the added thrill of a convertible. Together, it makes for a unique and outstanding driving experience.

Open-Air Driving in a Flash

Practicality is not completely sacrificed for 765LT drivers. First, the roof can retract or rise in about 11 seconds at speeds up to 31 miles per hour. Plus, the interior features plenty of customizable bespoke options drivers will love. Finally, it comes standard with racing seats and a digital display.

The 765LT will come to McLaren dealerships in the United States in the coming months. Interested buyers should contact an authorized dealership soon to learn more information. With few models set to become available immediately, it is important to connect with the experts. Fortunately, the experienced team at McLaren Charlotte can help you find your dream car.

Getting behind the wheel of a 765LT will not be easy for everybody. McLaren has announced a limited production of only 765 examples. Furthermore, only a fraction of those will come to North America. Therefore, it is important to register interest quickly.

Our dealership is your go-to resource for all things McLaren in North Carolina. We have an impressive inventory of new McLaren models and quality pre-owned sports cars. Plus, our sales team can assist you to develop a personalized financing plan. In addition, we offer fantastic McLaren maintenance and repairs in our servicing department. 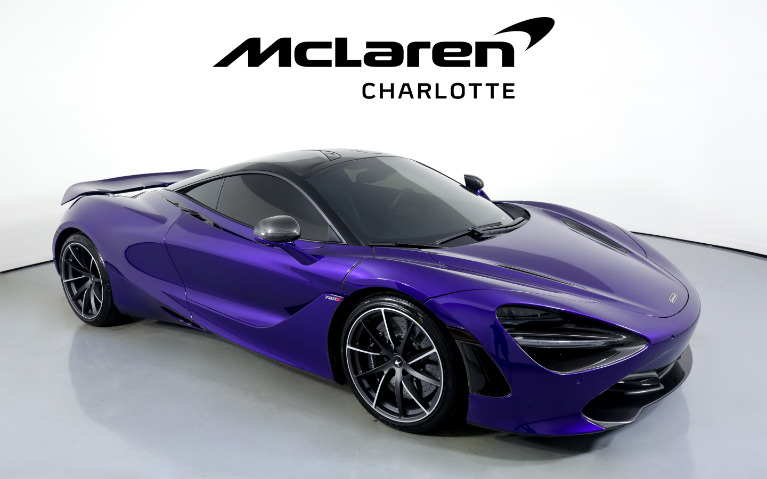 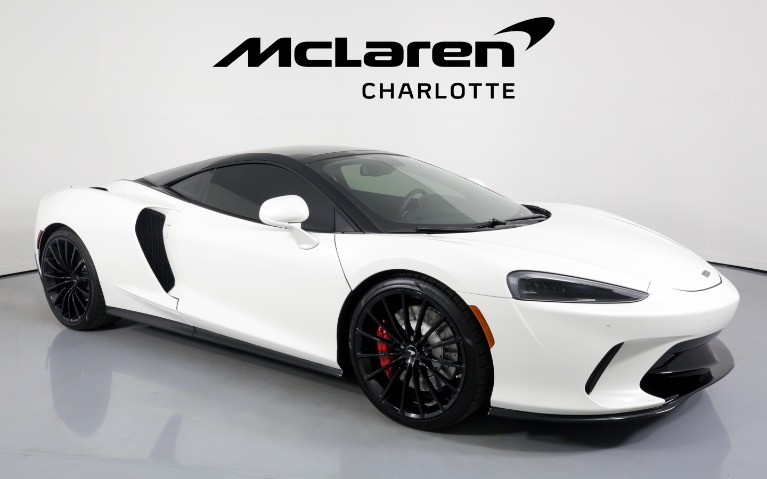 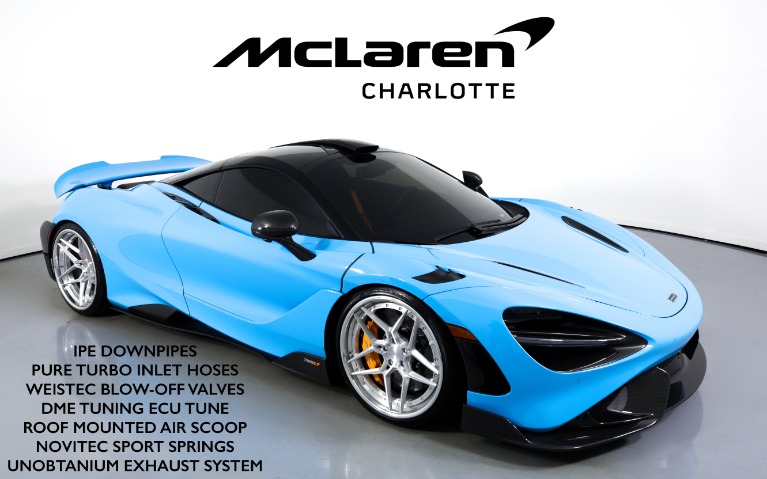 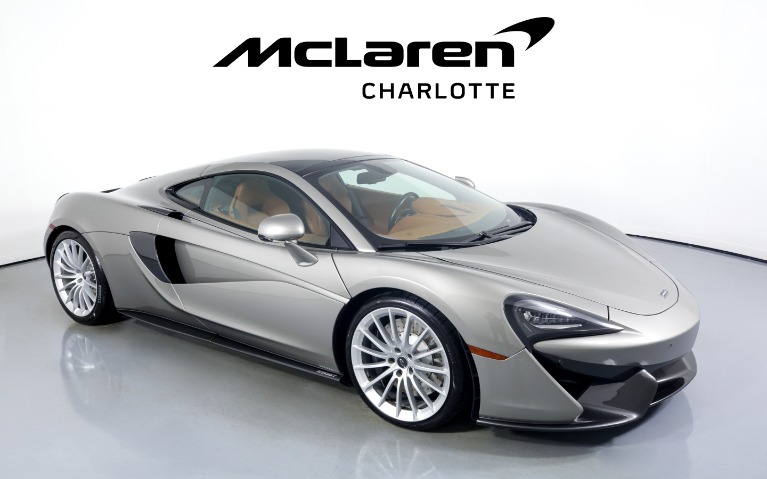